(Net)Working out Solutions to Problems: Building a Template for the Future 6G Network

Scientists propose an advanced network architecture that promises to overcome the drawbacks of traditional networks.

Modern enterprises require the ability to handle large computational workloads, something that traditional networks cannot handle. To address this, researchers from South Korea have developed a new integrated cloud infrastructure that can serve as a blueprint for future communication network standardization and infrastructure construction. 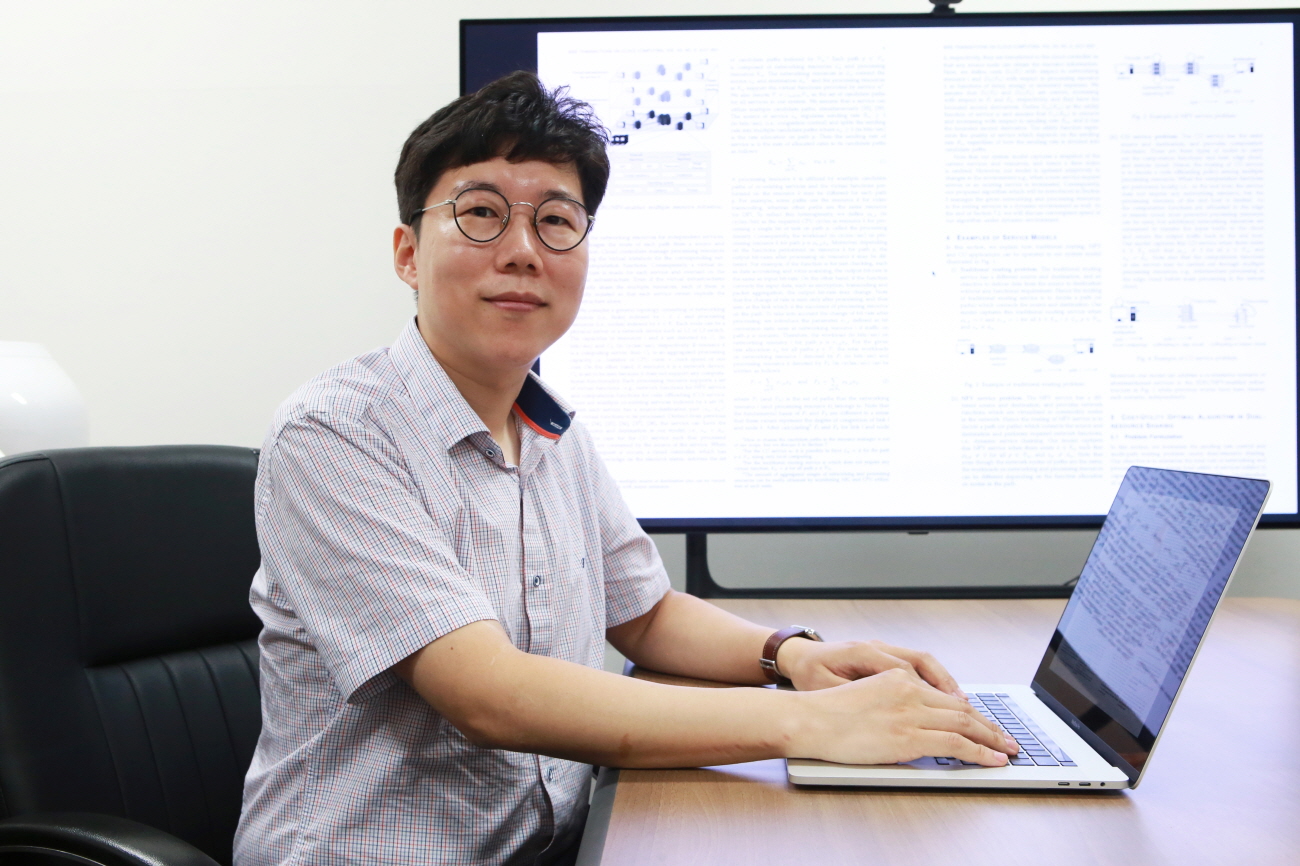 [Prof. Jeongho Kwak of Daegu Gyeongbuk Institute of Science and Technology (DGIST), South Korea, was key to the development of the new integrated SDN/NFV cloud infrastructure]

Traditional networks are unable to keep up with the demands of modern computing, such as cutting-edge computation and bandwidth-demanding services like video analytics and cybersecurity. In recent years, there has been a major shift in the focus of network research towards software-defined networks (SDN) and network function virtualization (NFV), two concepts that could overcome the limitations of traditional networking. SDN is an approach to network architecture that allows the network to be controlled using software applications, whereas NFV seeks to move functions like firewalls and encryption to virtual servers. SDN and NFV can help enterprises perform more efficiently and reduce costs. Needless to say, a combination of the two would be far more powerful than either one alone.

In a recent study published in IEEE Transactions on Cloud Computing, researchers from Korea now propose such a combined SDN/NFV network architecture that seeks to introduce additional computational functions to existing network functions. “We expect our SDN/NFV-based infrastructure to be considered for the future 6G network. Once 6G is commercialized, the resource management technique of the network and computing core can be applied to AR/VR or holographic services,” says Prof. Jeongho Kwak of Daegu Gyeongbuk Institute of Science and Technology (DGIST), Korea, who was an integral part of the study.

The new network architecture aims to create a holistic framework that can fine-tune processing resources that use different (heterogeneous) processors for different tasks and optimize networking. The unified framework will support dynamic service chaining, which allows a single network connection to be used for many connected services like firewalls and intrusion protection; and code offloading, which involves shifting intensive computational tasks to a resource-rich remote server.

To minimize the system cost while maximizing the quality of service (QoS), the researchers developed a Dual-RMR (dual-resource sending rate control and multi-path routing) algorithm that seeks to avoid network congestion and improve performance and security by regulating the flow of data in the network and using multiple alternative paths for its transmission.

They then tested their algorithm on several toy scenarios and a real-world large-scale scenario to evaluate its practical applicability. “The framework can efficiently and optimally offer appropriate resources to applications that require different computing, storage, and networking resources depending on the available space and time to be utilized,” explains Prof. Kwak.

The advantages of the new network architecture are manifold. We cannot wait to see it applied in practice! 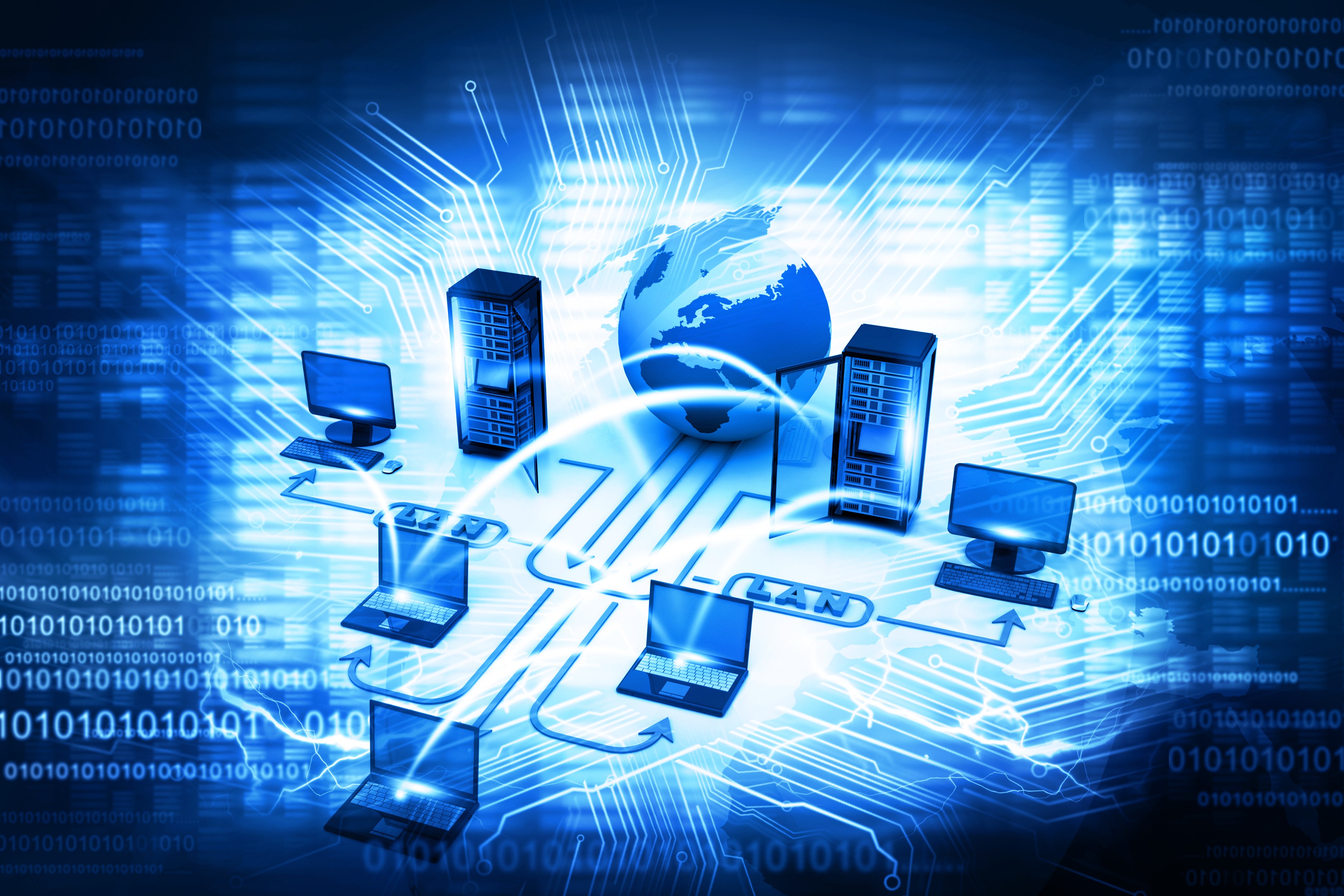 Researchers from Korea recently developed an SDN/NFV integrated infrastructure that can dynamically and optimally allocate resources to different applications based on their computing, storage or networking needs. 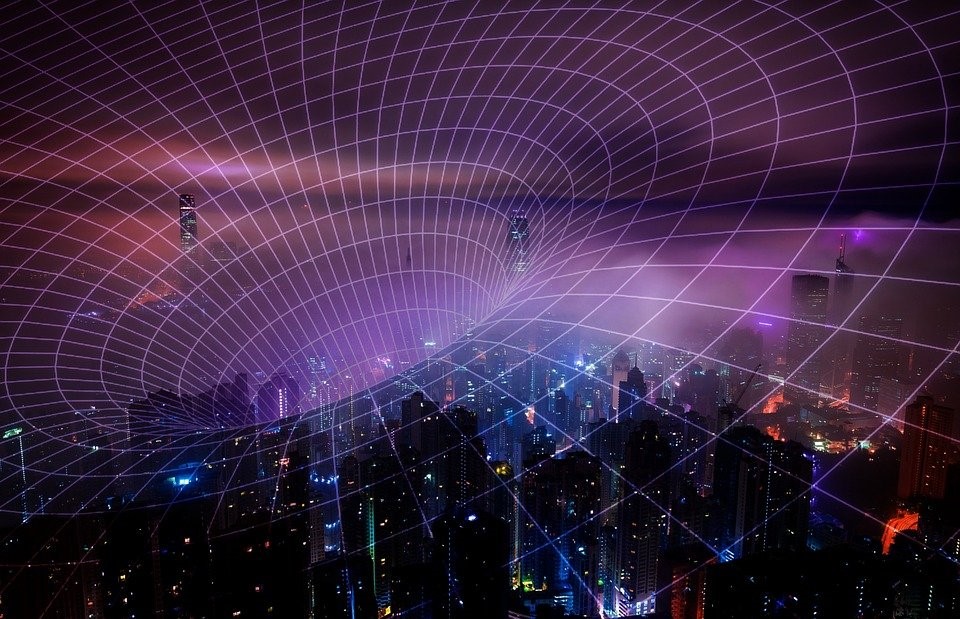 Researchers from Korea have developed an algorithm that could prove foundational to the development of the future 6G network.