Perovskite colloidal quantum dots (Pe-CQDs) are highly promising nanocrystals for optoelectronic applications. However, the size of the crystals should ideally be equal to ensure a consistent energy landscape. In a recent study, scientists clarified the relationship between differences in particle size—polydispersity—and the optoelectronic characteristics of Pe-CQDs. They showed that using equally sized, or ‘monodisperse,’ quantum dots results in markedly better performance in Pe-CQD solar cells, paving the way for future optoelectronic devices. 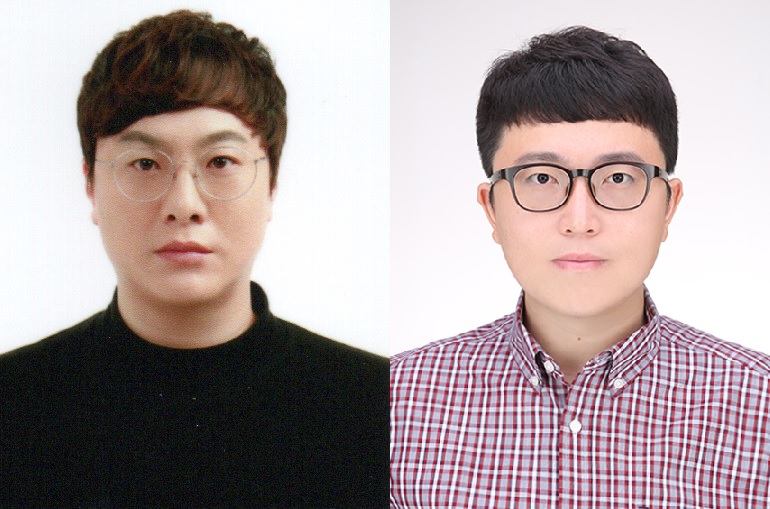 Quantum dots (QDs) are semiconductor particles only a few nanometers across that, thanks to their small size, exhibit peculiar optical and electronic properties due to quantum mechanics. With existing and foreseen applications in screens, lighting, lasers, and energy harvesting, research in quantum dots has been steadily progressing. In particular, colloidal QDs (CQDs) have been in the nanotechnology spotlight for over a decade.

CQDs are semiconductor nanocrystals that can be produced easily from solution-based processes, which make them suitable for mass production. However, for CQD-based devices to operate at their best, the quantum dots should be monodisperse—that is, they should all have the same size. If their sizes are not equal (polydisperse), the energetic disorder within the optoelectronic device increases, which in turn hinders its performance. While some strategies exist to combat polydispersity in CQDs, the problem is trickier to avoid in perovskite-based CQDs (Pe-CQDs), which require a purification step with an antisolvent. This step invariably leads to nanoparticle agglomeration, and ultimately, large variations in size between quantum dots.

Although producing well-purified monodisperse Pe-CQDs might be necessary to produce highly efficient solar cells, no one has carefully explored the relationship between polydispersity and photovoltaic (conversion) performance. To fill in this knowledge gap, Dr. Younghoon Kim and Assistant Prof. Jongmin Choi from Daegu Gyeongbuk Institute of Science and Technology, Korea, recently led a team of scientists in a study that published in ACS Energy Letters. The researchers used a technique called gel permeation chromatography to ‘filter’ and group nanoparticles based on their size, as confirmed by several measurements of their optical properties as well as transmission electron microscopy. With this approach, they managed to obtain suspensions of Pe-CQDs with different degrees of polydispersity.

Afterwards, they used these suspensions to fabricate solar cells and demonstrate the link between polydispersity and performance. As expected, the monodisperse suspension resulted in a better solar cell thanks to its homogeneous energy landscape, which led to higher light absorption within the optimal frequency band. “With the monodisperse Pe-CQDs, our solar cells reached a power conversion efficiency of 15.3% and an open-circuit voltage of 1.27 V. These values are the highest ever reported for Pe-CQDs based on CsPbI3, the perovskite we used,” highlights Dr. Kim.

Overall, this study is a steppingstone in the field of solar cells based on Pe-CQDs, which still need to outperform their silicon-based counterparts to warrant commercialization. “Research on Pe-CQD solar cells began about four years ago, so further studies are needed to improve device performance and stability. Still, our approach for minimizing energetic disorder using monodisperse Pe-CQDs paves the way to further develop their potential in optoelectronic applications,” concludes Prof. Choi. Let us hope they eventually manage to join up all the (quantum) dots! 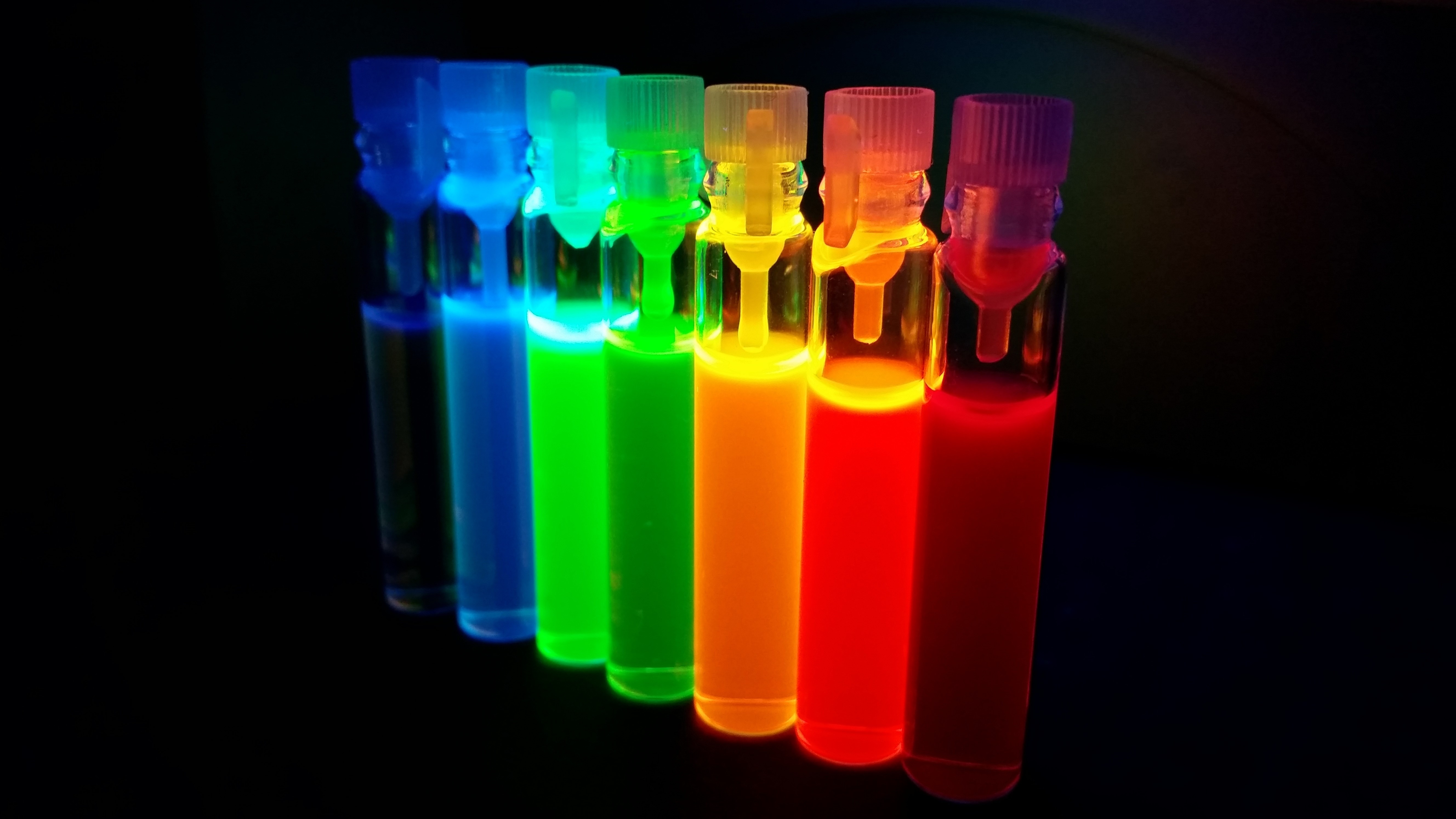