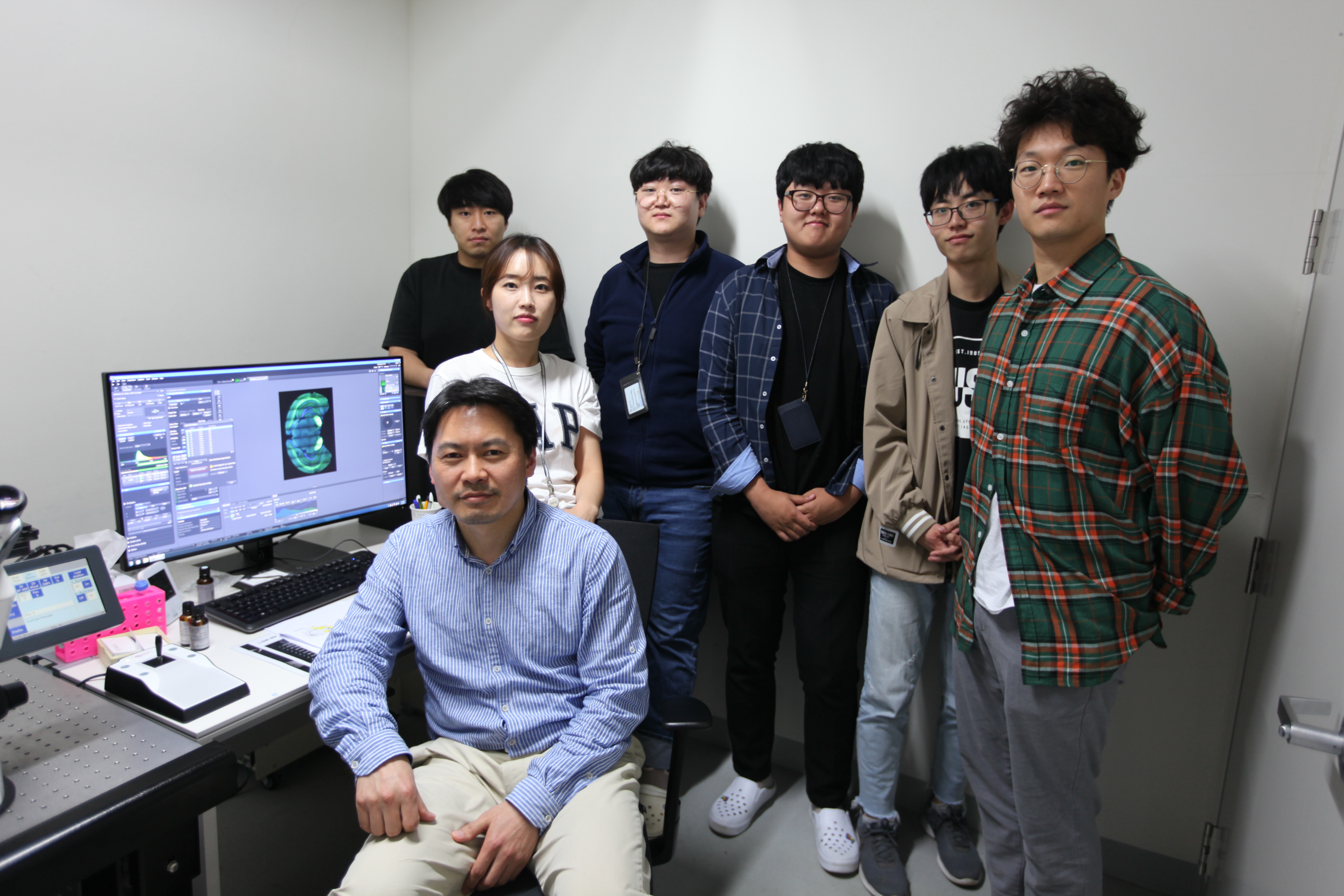 DGIST faculty clarified that the fundamental neural circuit mechanism involved in antidepressant efficacy to treat depression, one of serious mental diseases in today’s society. This is expected to contribute to the development of next antidepressant that can advance the effects and speed of treatment in the future.

DGIST announced on Thurs., May 16th that Professor Yong-Seok Oh’s research team at the Department of Brain-Cognitive Science discovered that the activity changes of mossy cells that located in the hippocampus1 which associated with emotion regulation play a crucial role in the treatment efficacy of serotoninergic2 antidepressant.

Depression is a serious mental disease that can not only devastates the quality of the life of patients and families but can also even lead to suicide in an extreme case. South Korea has had the highest suicide rates among OECD countries (24.3 people per population of 100,000 as of 2017) and a total of 566.4 billion KRW has been spent on medical fees, showing that depression is becoming a socioeconomically serious problem.

Although serotonin antidepressant (SSRI3 and SNRI4) are most widely prescribed to treat depression, they have limitations such as high drug-resistance, various side-effects, and treatment effect delays. Serotonin increases immediately within 1 hour after the antidepressant is administered, but treatment effects such as patients’ emotional improvement appear after 2-3 weeks at the fastest and takes more than 2 months on average. Such delay in treatment effects has indicated that serotonin does not only determine the efficacy but also shows efficacy by inducing long-lasting neuronal plastic changes in emotional control neural circuit. Yet, such mechanism has not been elucidated so far.

1  Hippocampus is located under the cerebral cortex in the allocortex and in primates it is in the medial temporal lobe. It is responsible for learning, long-term memory and space concept, cognition, and emotional behavioral control.
2  Serotonin is contained in brain, internal organs, thrombocyte, and mastocyte and exists in the central nervous system of humans and animals to control happiness. It is the primary target of antidepressant.
3  SSRI (Selective Serotonin Reuptake Inhibitors) selectively inhibits the reuptake of serotonin, a neurotransmitter that has antidepressant effect, by increasing serotonin, and is also used in treating anxiety disorder and panic disorder.
4  SNRI (Serotonin-noradrenaline Reuptake Inhibitor is an antidepressant that inhibits the reuptake of serotonin and noradrenalin, the neurotransmitter inside brain.