From Waste to Resource: Turning Exhaust Heat into Energy with Unprecedented Efficiency 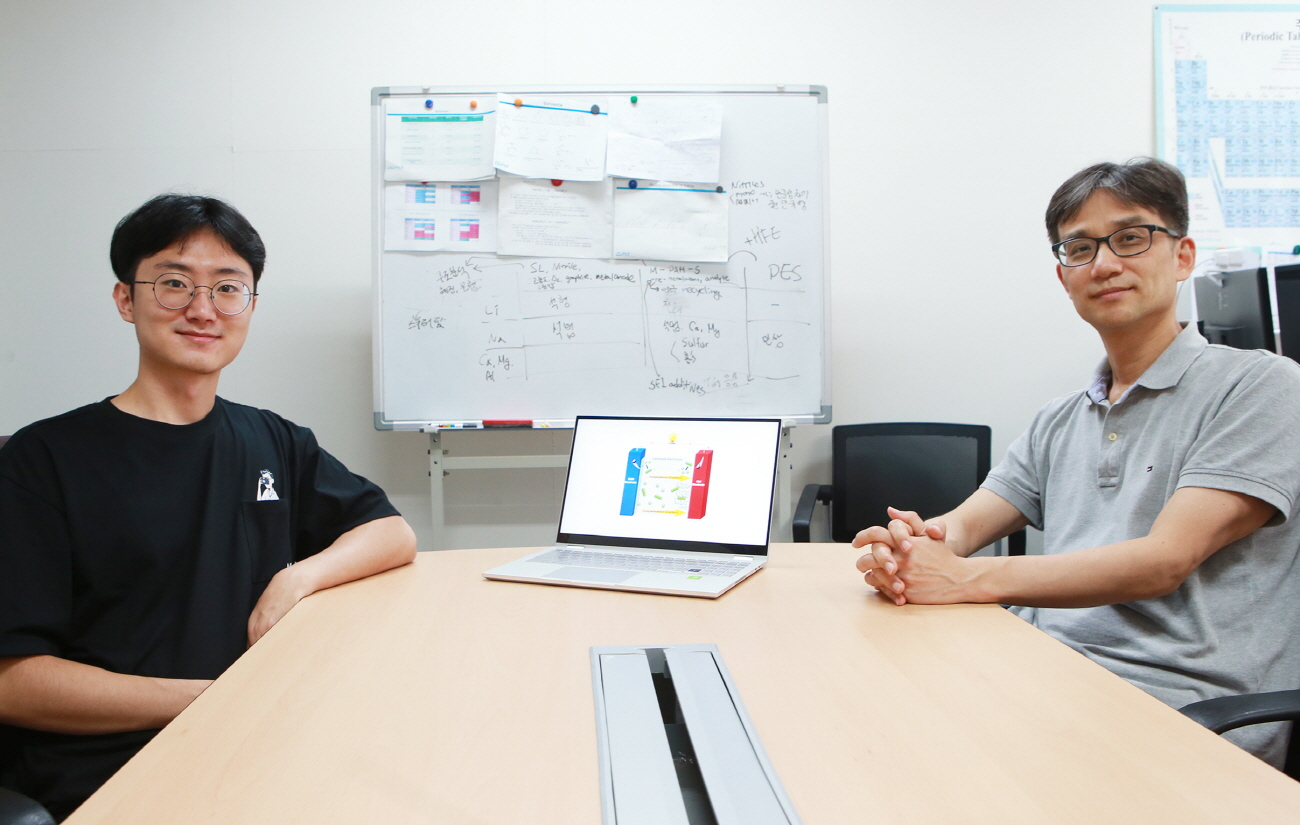 [(From left) Jun-sik Kang, an integrated master’s and doctoral student in the Department of Energy Engineering and Professor Hochun Lee, who pioneered the novel TEC for efficient harvesting of waste heat.]

Thanks to the ongoing digital revolution, we are on the verge of transitioning to a hyper-connected world. However, the Internet-of-Things (IoT) devices and remote sensors that promise such a reality require energy. With sustainability as a top priority, the energy source must be abundant, ubiquitous, and renewable. Fortunately, low-grade waste heat (temperatures below 100 °C) could fit the bill provided we develop efficient energy harvesting technologies.

The conversion of a temperature difference into electricity is already possible through thermoelectrochemical cells (TECs). These devices can leverage waste heat to sustain a reduction–oxidation (redox) reaction that, in turn, produces electricity. However, current state-of-the-art TECs are lacking commercial implementations due to their low energy conversion efficiency, lackluster output power, and costly fabrication. A breakthrough in energy conversion is, therefore, needed for TECs to become viable for untethered low-power devices.

Against this backdrop, a team of scientists at Daegu Gyeongbuk Institute of Science and Technology (DGIST), Korea, devised an effective strategy to take it up a notch. Led by Professor Hochun Lee, these researchers combined the operating principle of TECs with that of concentration galvanic cells, creating a hybrid thermoelectrochemical-concentration cell (TCC). Although TCCs are not a new concept, the design put forward by the team overcomes some critical limitations of existing TECs.

The TCC reported in this study, which was published in the Chemical Engineering Journal, is based on redox reactions involving iodine ions (I−) and triiodide (I3−). Unlike in conventional TECs, however, these reactions occur in a non-aqueous carbonate solution that uses dimethyl carbonate (DMC) as a solvent. This particular selection of materials creates a peculiar effect.

The researchers found that as the temperature of the hot side increased beyond 40 °C, the DMC reacted with I− to produce a porous, gel-like layer of Li2CO3 near the hot electrode that helped maintain a large difference in the concentrations of I− and I3− throughout the cell, greatly boosting its performance. “Our hybrid cell demonstrates a remarkable thermal conversion efficiency (5.2%) and outperforms the current best n-type TECs,” says Prof. Lee. “In addition, the simple structure and fabrication process of our TCCs offer a practically feasible platform for thermal energy harvesting.”

Further studies will be needed to refine this unprecedented approach to TCC design and, hopefully, achieve the goal of connecting multiple TCCs in series to reach commercially acceptable capabilities. “IoT-connected societies will require economic and autonomous power sources for their IoT devices and sensors, and we believe TECs will be the ideal candidate to meet their need,” concludes an optimistic Prof. Lee.

Hopefully, science will lead us to sustainable and more efficient ways to make good use of waste heat. 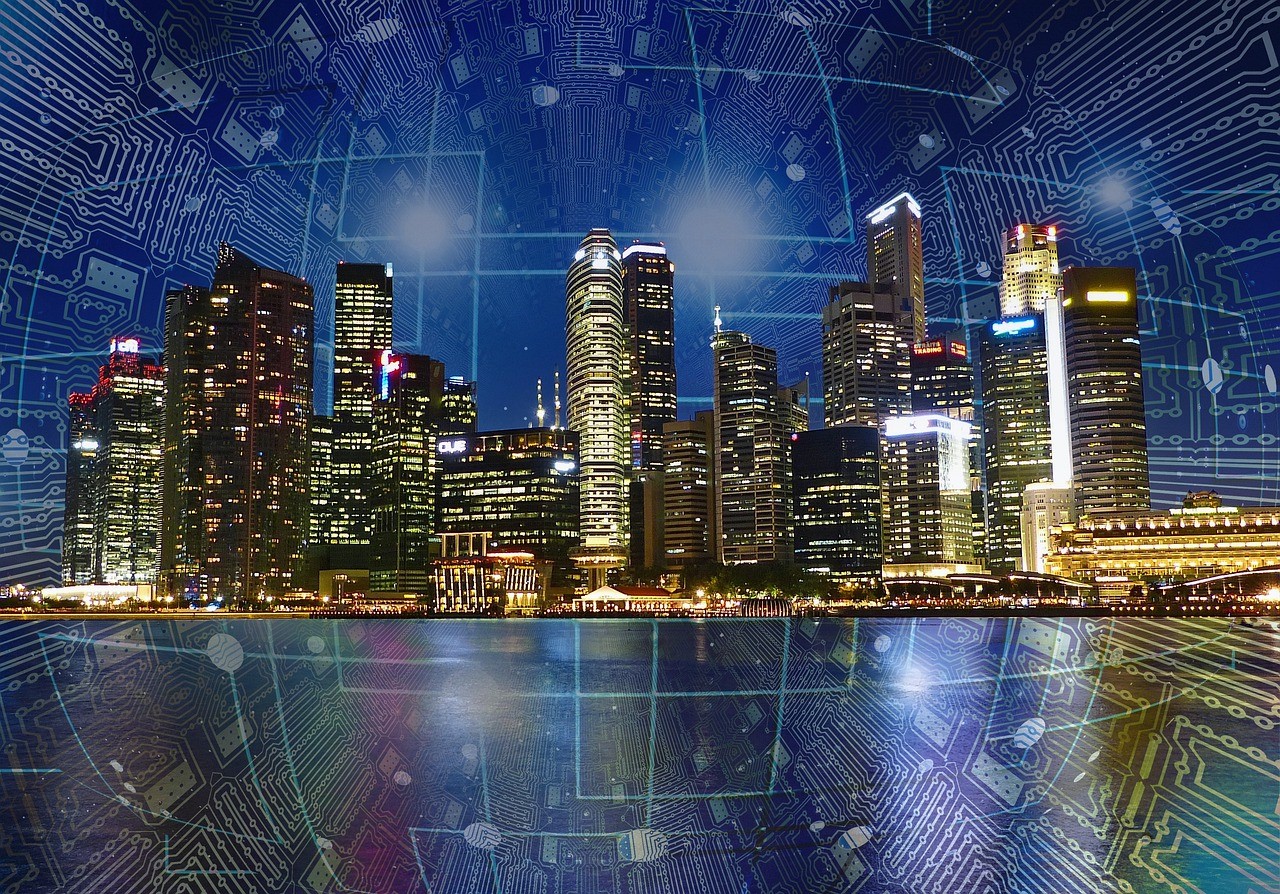 Scientists from DGIST, Korea have designed a novel, hybrid thermoelectrochemical-concentration cell that can convert waste heat at a record efficiency, paving the way for sustainable energy harvesting for IoT-connected societies of the future. 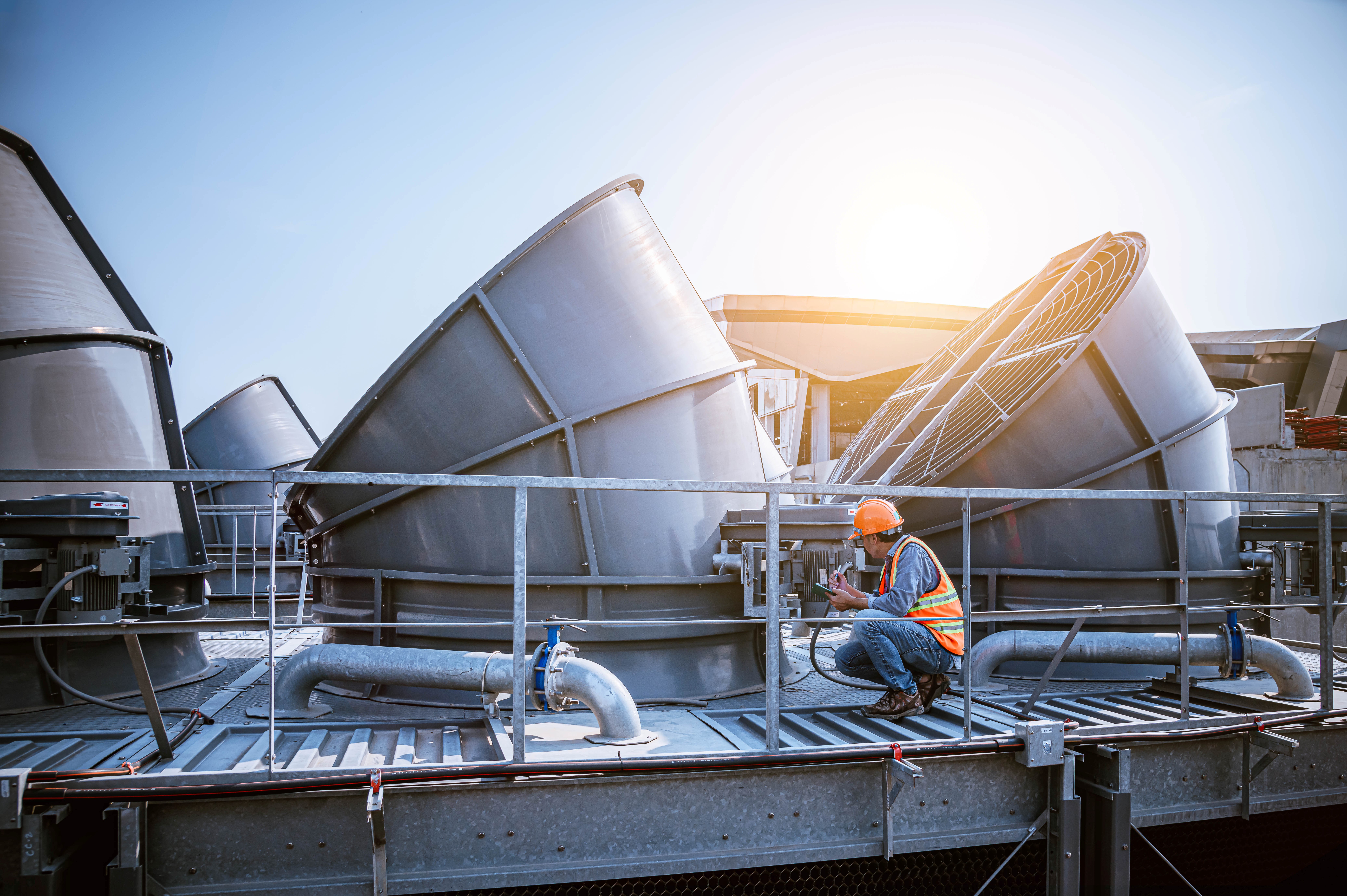 Low-grade waste heat is an extremely abundant and ubiquitous energy source, making it an ideal option for powering IoT devices. Now, scientists from DGIST, Korea have designed a thermoelectric-concentration cell that converts it to electricity.