Despite the availability of systemic therapy, prostate cancer (PC) remains the leading cause of cancer-related deaths in men due to limited therapeutic options for aggressive forms of PC. To make progress, a new predictive marker for PC is needed. Now, scientists from Korea have identified a protein that plays a critical role in the progression of PC and could help monitor and diagnose advanced stages of PC, opening doors to new drug development.

[(From left) Dr. Wookbong Kwon of DGIST, Seong-Kyoon Choi, Director of the Center for Core Protein Resources at DGIST, Zae Young Ryoo, Professor at Kyungpook National University, and Song Park, Core Protein Resources at DGIST. In their breakthrough research, the team has identified a protein that play critical role in prostate cancer progression and might serve as a potential biomarker.]

Prostate cancer (PC) is one of the leading causes of global cancer-related deaths among men. While a standard systemic therapy called “androgen deprivation therapy” (ADT) is widely administered to reduce the level of androgen—the male hormone responsible for the development of PC— in the body by surgical or chemical castration, most individuals stop responding to such treatment and experience the emergence of a castration-resistant PC that rapidly progresses into a highly aggressive form with no known effective treatment protocol. A novel biomarker that can predict such a progression effectively is, therefore, highly sought after.

Against this backdrop, researchers led by Dr. Wookbong Kwon, Seong-Kyoon Choi, and Song from Daegu Gyeongbuk Institute of Science and Technology (DGIST), and Prof. Zae Young Ryoo from Kyungpook National University, Korea, addressed this issue in a study recently published in the Journal of Experimental & Clinical Cancer Research, identifying a protein called “zinc finger protein 507” (ZNF507) as the primary contributor to the progression of PC to its aggressive form.

“While working with mice deficient in producing a particular protein named ZNF507, we observed that the animals did not survive beyond the embryonic stage. Interestingly, research has indicated that this very protein also plays an active role in human cancers,” explains Dr. Kwon. “But exactly how it takes part in cancer progression remains unknown. To connect the missing link, we looked into the tissue samples of patients suffering from PC and the data from various human PC database.”

The researchers made an interesting observation. In advanced stage PC tissue, ZNF507 protein was present in a much higher amount compared to that in normal tissue. Next, by a series of cell line-based experiments, the researchers established that ZNF507 accelerated the growth, survival, proliferation, and migration of PC. Prof. Ryoo explains, “ZNF507 increased the expression of other proteins, such as TGFBR1 and MAP3K8, involved in cancer-inducing cross-talk inside the cell. In turn, it influenced the transforming growth factor-β or TGF-β signaling, a protein related to PC progression to malignancy.”

On diminishing the expression of ZNF507 in tumors developed from PC cells in mice, the weight of the tumors reduced dramatically, indicating the effect of the protein in PC.

While these findings do not have immediate practical ramifications, researchers are hopeful they will eventually lead to the development of novel drugs. “Our research findings will serve as the seeds for the development of genetic therapeutics that can specifically treat PC in the future,” concludes Dr. Kwon.

We certainly hope his vision is not too far from being realized! 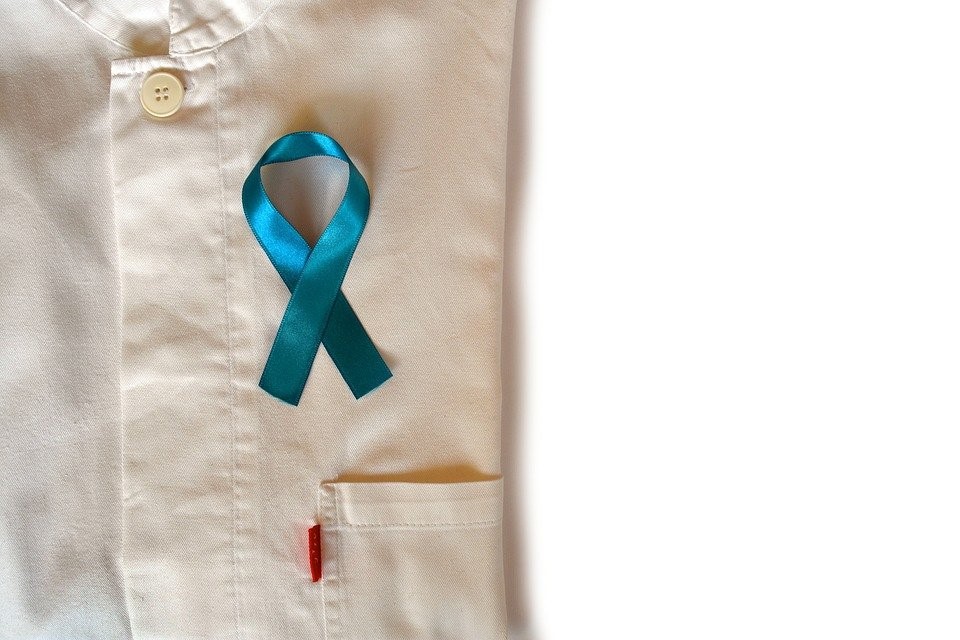 Treating aggressive forms of prostate cancer (PC) is clinically challenging. Identification of a new protein responsible for PC progression by scientists from DGIST, Korea, has brought a new ray of hope for developing treatment strategy against advanced stage PC. 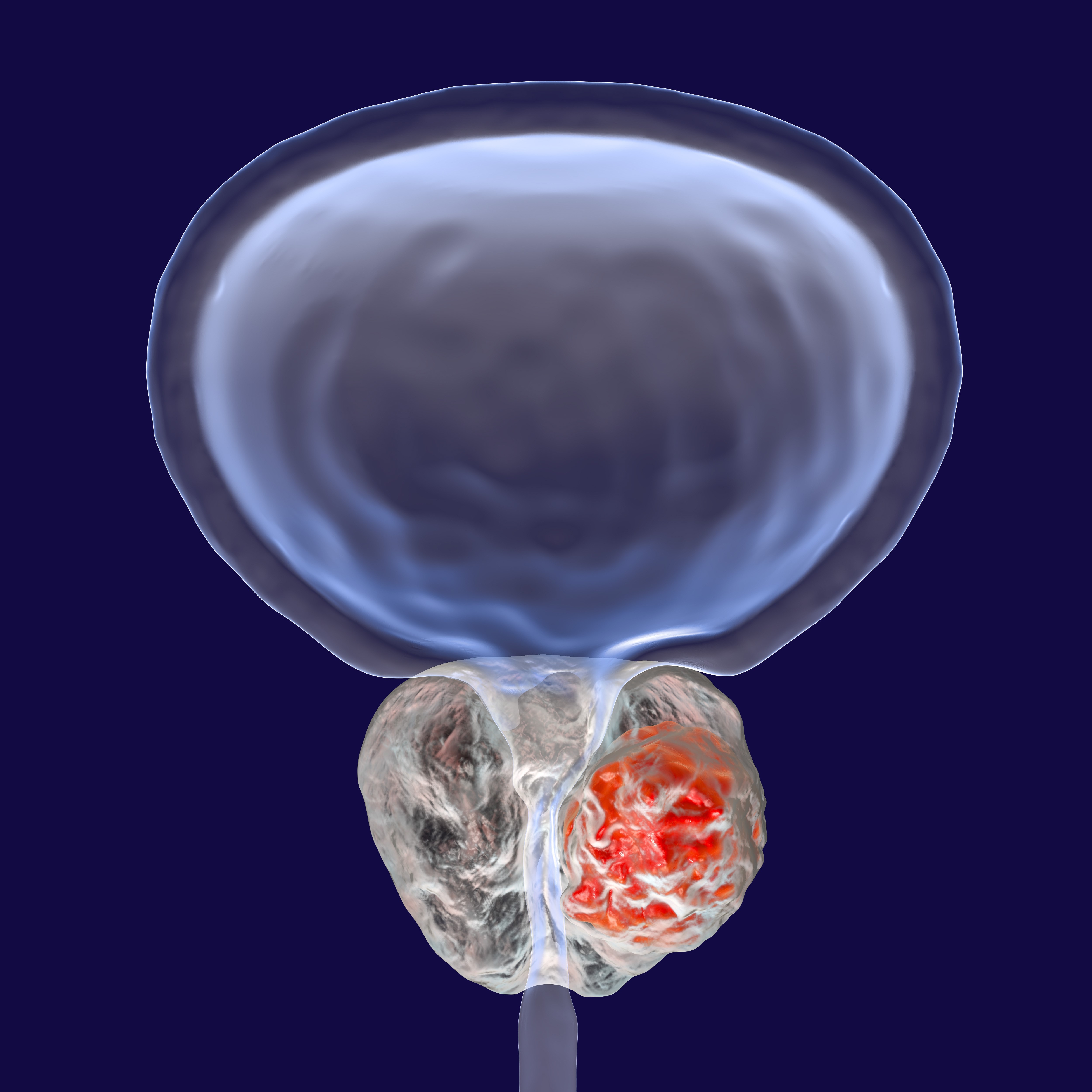 Using cell-based and animal model-based experiments, scientists from DGIST, Korea have deciphered how prostate cancer progresses into the fatal and difficult-to-treat malignant stage.

Choi, Seong-Kyoon, Director of the Center for Core Protein Resources at DGIST,