Though neurodegenerative diseases are becoming more common in today’s aging societies, the exact way in which accumulated abnormal proteins become toxic to neurons is unknown. In a recent study conducted at Daegu Gyeongbuk Institute of Science and Technology, Korea, scientists have discovered a new mechanism of action by which these abnormal proteins actually unlock the normally latent toxicity of native proteins. Their results represent a completely new avenue toward the development of effective therapies.

Thanks to modern medicine, humans tend to live much longer than before. Unfortunately, this also opens a wider window to develop chronic diseases with late onset, such as neurodegenerative diseases. Despite considerable research being devoted toward developing a cure for diseases like amyotrophic lateral sclerosis, there are currently no effective treatments.

Most of these neurological diseases have one thing in common: an accumulation of abnormal proteins around neurons. Researchers agree that these improperly fabricated proteins become progressively more toxic by interacting with healthy proteins, disrupting their functions. This picture, however, may be incomplete. 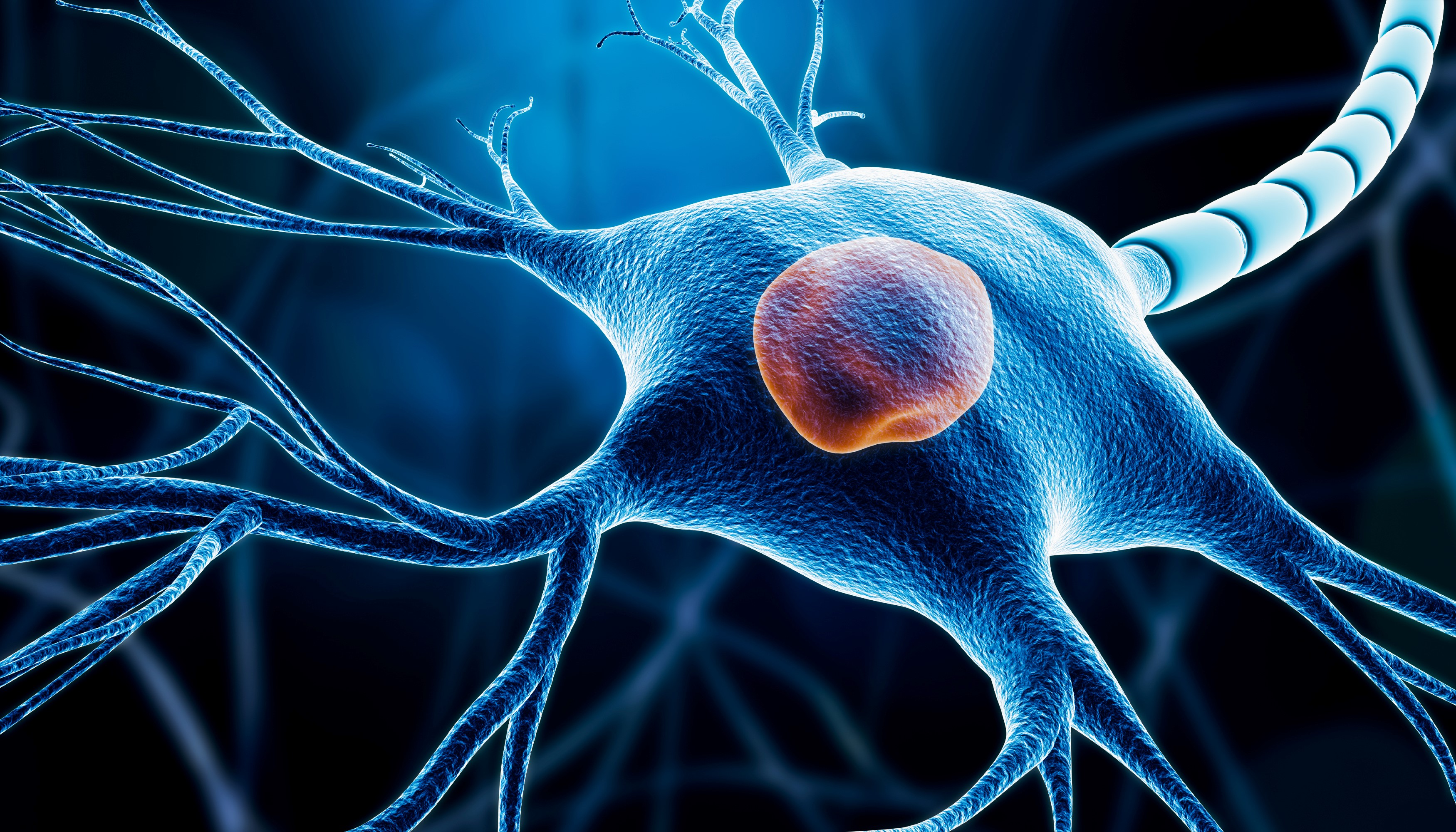 The accumulation of abnormal proteins, a common feature among many neurodegenerative diseases, may contribute to dendrite defects.
Photo courtesy: Shutterstock

In a recent study published in the Journal of Cell Biology, scientists from Daegu Gyeongbuk Institute of Science and Technology, Korea, have discovered the mechanism of action by which abnormal proteins actually unleash the inherent, but normally latent, toxicity of a natural protein in neurons, causing defects in dendrites (branched parts of a neuron that connect to the next neuron). Therefore, their results provide some clarity as to what actually goes on in diseased neurons. Though the researchers focused on Machado–Joseph disease (MJD), the implications of their results are relevant to other diseases as well.

First, they screened existing data to find candidate genes that were abnormally expressed in MJD patients and mice models. Then, based on the results and using MJD flies as animal models, they identified a problematic transcription factor—a protein that controls and regulates the transcription from DNA of other proteins—called NF-κB. Though this transcription factor is essential for the proper functioning and development of dendrites, the researchers found that something went awry with it when abnormal MJD proteins were around.

Through multiple subsequent experiments, they elucidated a long chain of inhibitory/promoting interactions between native proteins that, at a certain point, clashes with the accumulated abnormal proteins and cascades into a “deregulation” of NF-κB. In turn, this improper regulation unlocks the latent toxicity of NF-κB.

This study lights a beacon of hope for many countries that are struggling to deal with the problems of an aging society. “Korea will become a super-aged society in the near future and establishing an appropriate social system to care for and treat people with neurodegenerative diseases is turning into an urgent social issue,” comments Professor Lee. This might be the first step in a completely new road toward treating these chronic age-related diseases.