Do as Plants Do: Novel Photocatalysts Can Perform Solar-driven Conversion of CO2 into Fuel

The escalating carbon dioxide (CO2) emissions and the consequent acceleration of climate change are alarming, and it has proven challenging to find feasible ways to actively reduce the concentration of CO2 in the atmosphere. What if we drew inspiration from photosynthesis, the process by which plants use sunlight to convert CO2 and water into useful chemicals? 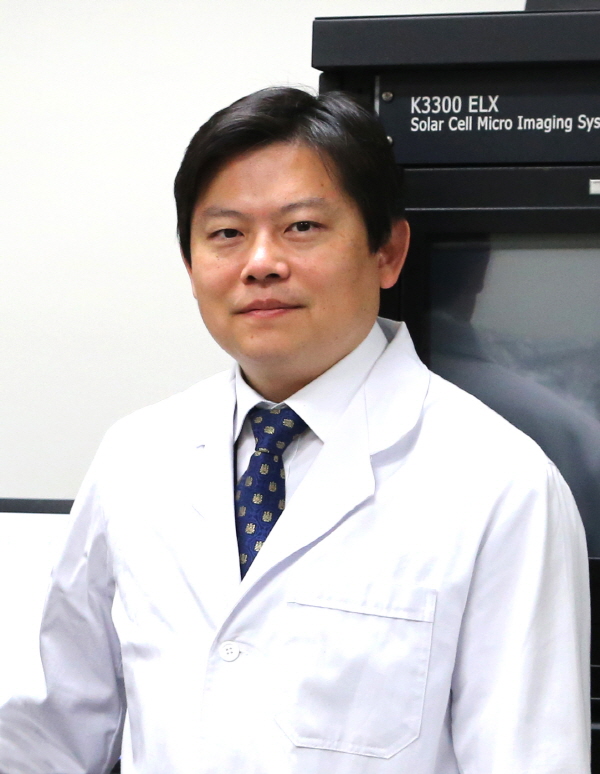 In a recent study published in Applied Catalysis B: Environmental, Prof. Su-Il In and researchers from Daegu Gyeongbuk Institute of Science and Technology (DGIST) in Korea developed a novel photocatalyst for converting CO2 into hydrocarbon fuels. Their approach is based around the concept of “Z-scheme” charge transfer mechanism in heterostructured photocatalysts, where the interfaces between two different materials play a central role in chemical processes that resemble the electron transfers in natural photosynthesis.

They reinforced reduced titanium nanoparticles edges with dicopper oxide (Cu2O) nanoparticles through photo-deposition, a unique yet relatively simple and inexpensive procedure. The rich electron density of reduced titania at the interface helps neutralize positive charges, called “electron holes,” in Cu2O, which otherwise accumulate excessively and lead to photocorrosion. Moreover, the geometric configuration of the resulting interfaces allows both materials to be exposed to the reactive medium and jointly enhance photocatalytic performance, in contrast to core–shell structures previously developed to avoid photocorrosion. Apart from its remarkable CO2 conversion capabilities, the proposed photocatalyst has other benefits, as Prof In explains: “Aside from showing stable performance for 42 hours under continuous operation, the proposed photocatalyst is composed of earth-abundant materials, which greatly adds to its economic viability.”

The development and adoption of viable methods to convert CO2 into fuel would have both environmental and economic benefits. In this regard, Prof In remarks: “Photocatalytic CO2 reduction is applicable in processes that produce huge volumes of CO2, like thermal power stations and industrial fermentation facilities (distilleries). Integrating this technology in such facilities will give them access to inexpensive and abundant fuel and cuts in carbon emission taxes.” Needless to say, cheaper energy would have positive ripple effects in all the economy, and this study shows a promising way to get there while going green at the same time.