A Brain with “Multiple Demand” Is What Drives Human Reasoning, Scientists Say

Reasoning is an ability that is unique to human cognition. However, despite our advances in neuroimaging techniques, we cannot clearly map the neural regions involved in human reasoning. In a new study, researchers from Korea came up with a new approach to understand the foundations of both inductive and deductive reasoning and identify the major brain areas responsible, paving the way for uncovering the mechanisms of various other cognitive processes. 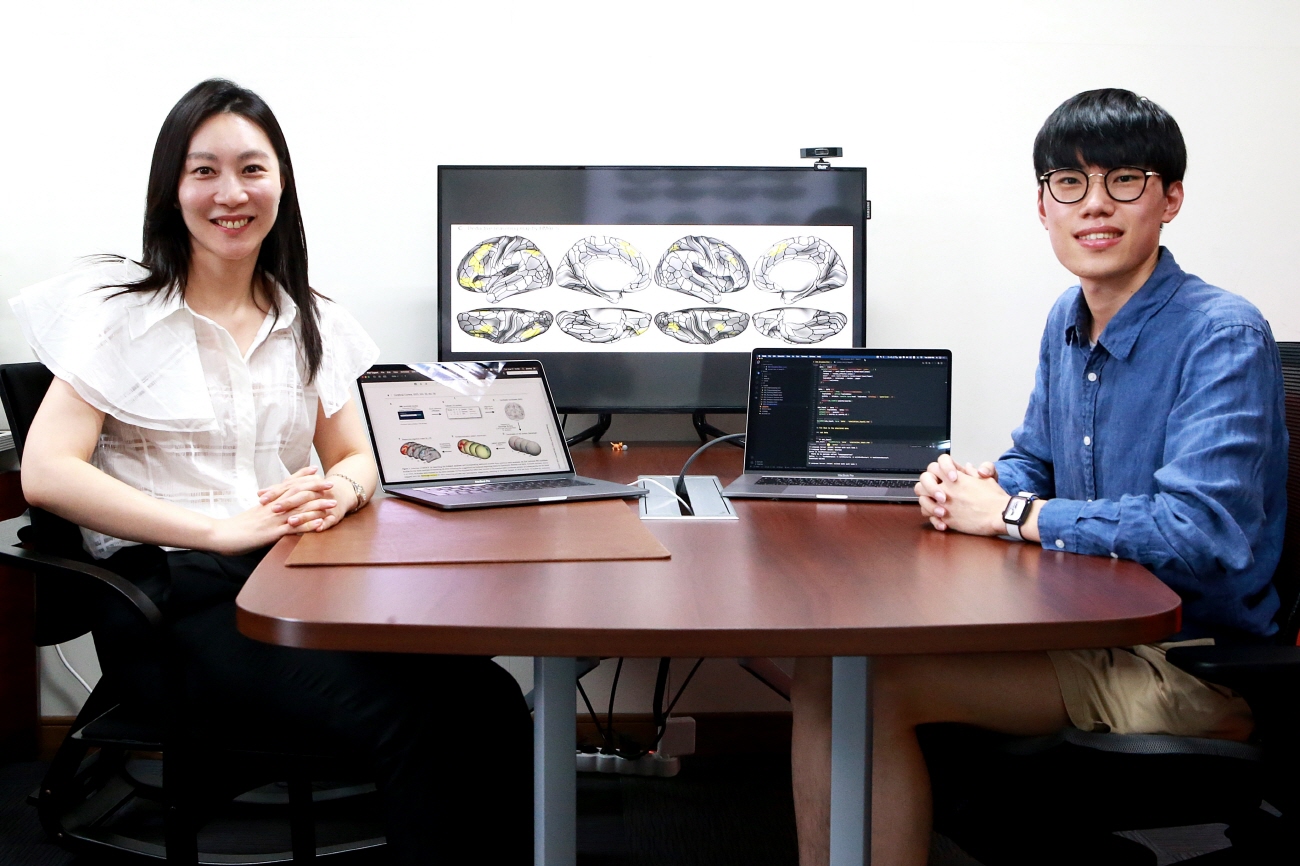 One of the factors that make us uniquely “human” is our ability to reason, i.e., to cognitively analyze situations, predict possible outcomes, and make decisions accordingly. Broadly speaking, human reasoning can be classified as “inductive,” which involves making predictions based on existing knowledge, and “deductive,” in which definitive conclusions are reached from given premises. However, despite the cutting-edge technology we have at our disposal, neuroscientists are yet to pinpoint where this ability stems from.

Scientists typically use a global approach called “meta-analysis,” a statistical method combining results of previous studies to derive conclusions. However, meta-analyses in this field have not adequately accounted for the complex folded geometry of the cortical surface (the surface of the two brain hemispheres).

Now, a recent study published in Cerebral Cortex could be the trailblazer for new insights into the matter. Prof. Hyeon-Ae Jeon from Daegu Gyeongbuk Institute of Science and Technology (DGIST), Korea, and her PhD student Minho Shin have developed a new meta-analysis method called “Bayesian meta-analysis of the cortical surface” (BMACS) that infers spatial patterns of brain activity during reasoning (both inductive and deductive) from peak brain activations data by applying the log Gaussian Cox processes to the cortical surface. “We went with the most appropriate and rigorous approach, given the scarcity of studies using cortical surface-based analysis,” explains Prof. Jeon. “Our method not only factors in the folded cortical surface geometry but also reduces the computation time significantly compared to previous meta-analyses methods.”

The duo applied BMACS to data collected from 74 studies and found that the pattern of activations for both inductive and deductive reasoning were located in a set of brain regions commonly known as “the multiple-demand (MD) system” that has been known to be involved in different kinds of cognitive challenges such as the selection of task-relevant stimuli of a current cognitive operation, swift reorganization with changing context, and separation of successive stages of task steps, which are intrinsic to the underlying mechanism for humans’ flexible thoughts and problem- solving.

“Our study suggests that the reasoning process occurs in a dynamic way, being closely interwoven with numerous cognitive processes and being intrinsic to human high-level cognition,” says Prof. Jeon, excited by their findings. “We hope that BMACS will be applied for future cortical surface-based studies and will help unveil the neural mechanisms of diverse cognitive processes.” 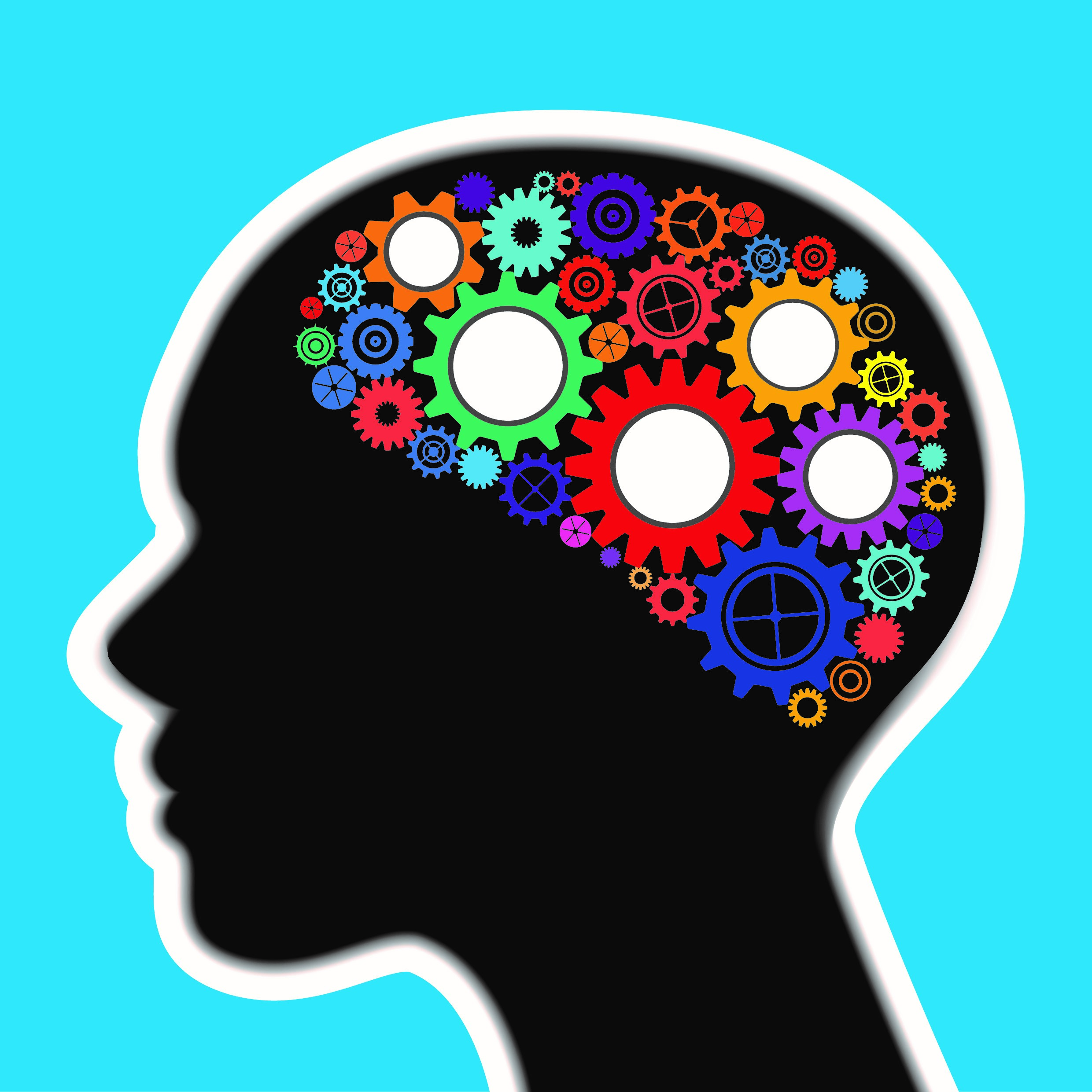 What drives decision-making? Scientists from DGIST, Korea, have come up with a new method that helps answer this age-old puzzle.