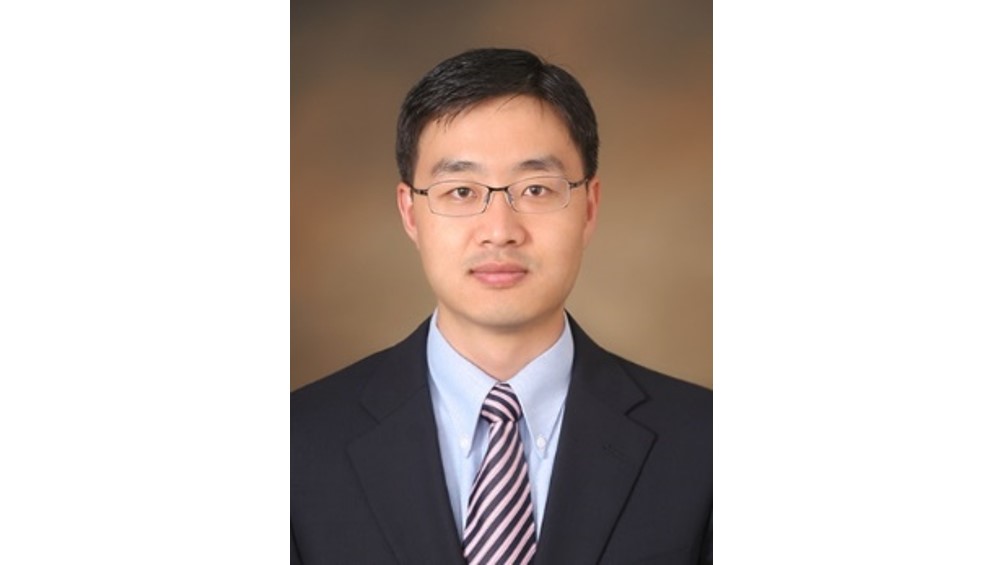 [Professor Hongsoo Choi in the Department of Robotics Engineering at DGIST]

DGIST announced on April 28th that Professor Hongsoo Choi in the Department of Robotics Engineering was selected to receive Prime Minister Citation for Science and Technology Promotion in the Government Awards commemorating the '2020 Science and Information Communication Day'.

Prof. Choi pioneered a new research field in microrobots by developing the world's first technological concept of cell transfer using microrobots. He has published more than 70 research papers in top Korean and international journals, delivered over 70 academic presentations, and registered 88 patent applications, earning recognition for his research contributions in the microrobot field.

He is researching new technologies such as cardiac coronary artery treatment technology and system, cell transfer and drug delivery, and micro-ultrasound transducer arrays using microrobots. Based on the national research projects he had conducted so far, he established a startup last July to commercialize the magnetic field control system for research and has been contributing to the regional economy through a joint research and technology transfer with domestic small and medium-sized enterprises.

Prof. Choi said “We will continue to work hard to develop an improved micro-robot so that it can play an important role in the medical field.”

This ceremony was hosted by Ministry of Science and ICT on the 53rd Science Day (April 21) and 65th Information and Communication Day (April 22). Every year, the ceremony discovers and awards talented people who contribute to the promotion of scientific technology and the development of ICT.